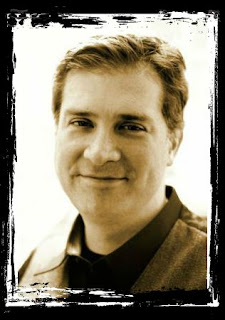 Born at midnight in a lonesome October, David J. Thirteen has always been attracted to the strange and otherworldly. His first foray into dark fiction was in high school, when he began writing short stories to entertain his friends. Fueled by his deep fascination with stories and storytelling, he has studied literature, mythology, filmmaking, and the media. Since 2012, David has been writing serial fiction on Wattpad, where he’s published four novels. His first novel, Mr. 8, reached the number one spot on the Mystery/Thriller hotlist and was featured by Wattpad, where it has received close to a million reads. It has since been published and is available for purchase worldwide.

David currently resides in Toronto, Canada and is working on the paranormal mystery Solving Swanfield.